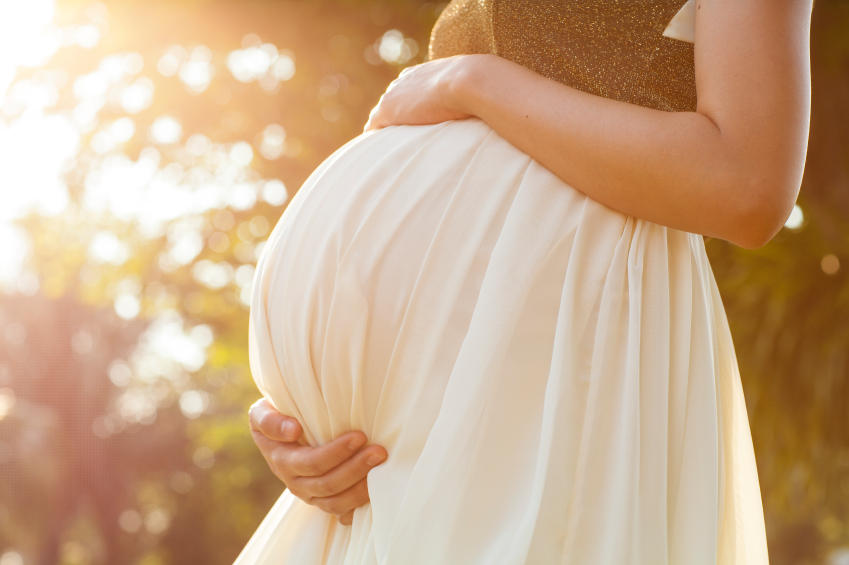 CPI is committed to expanding midwifery care. The first step is to train midwives. Few programs exist to train students to become midwives in the United States. Since CPI is based in California we have decided to begin our work there. If you read this post it explains the current situation with access to midwifery education in California.

We think about the lack of midwifery education day and night… Our first idea was to open a midwifery school. After considering everything necessary to open a school, we weren’t sure that was the right path. Another idea was to buy a current midwifery school that is already approved by the medical board in California, and expand it. The owner of the school was difficult to contact to discuss this possibility.

So in June 2016, CPI started taking steps forward to investigate and research…this involved cold calling names we discovered on community college websites, emailing those contacts, and explaining the situation to whomever we could reach.

The emails we sent got a response back. The phone calls we made led us to reach leaders in community colleges that could take action.

So the good news is that preliminary steps are being taken now to research and begin the process of starting a 3 year distance midwifery program at American River College in Sacramento, CA. Wow!

We only began in earnest to take steps to work on this dream to expand midwifery education in June 2016. Today is September 21, 2016. That was quick!

Nothing is set; but still we can’t feel anything but joy that progress is being made for students and women. Few midwifery programs exist in the United States so this is a much needed step forward.

Today is June 5, 2018 and we received this message from the leader of the American River College Midwifery Advisory Board…

“It is with regret that I have to tell you the program we were trying to establish at American River College is not slated to move forward. The decision to halt development has been communicated by administration. Community stakeholders are invited and encouraged to make their voices heard and deliver the strongest case possible to the decision-makers regarding the need for and importance of such a program in the state’s community college system. The current requirements for producing supply and demand data to support program approval have been a hindrance due to the nature of such statistics in this field. The strongest support would be any evidence of the need, and convincing data that ongoing graduating cohorts would find work in the field.”

We will update you on the journey forward to expand midwifery degree programs. Join our email list or check back to this website for the latest in our progress.