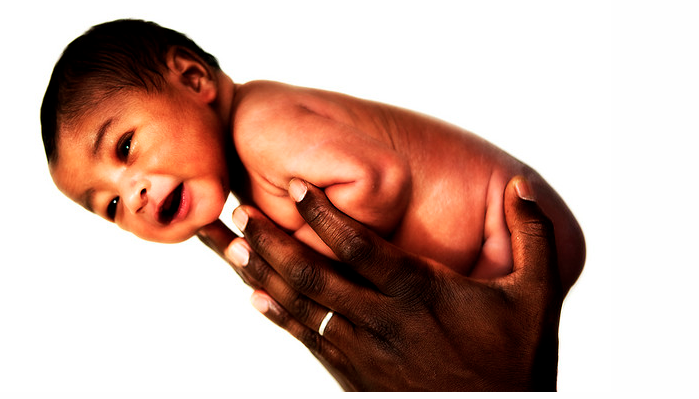 That is an increase of .1% and does not calculate for the margin of error.

Read the brief at http://www.cdc.gov/nchs/data/databriefs/db144.htm

Although presently higher than 98% of all babies born in the US are born at a hospital, there is concern that a trend could develop and hospital births could decline in the future.

The CDC report allows us to consider what should giving birth in the United States look like in the future? What would happen if more women started having there babies out side of the hospital at home or at independent birthing centers…

If this increase continues, it has the potential to affect patterns of facility usage, clinician training, and resource allocation, as well as health care costs. (CDC)

The answers are not altogether clear.

Currently, there are not enough midwives or doctors trained to provide care to women outside of the hospital system, if even 20% of US women began to chose that option. It might be revolutionary to even imagine what an increase would do, let alone see it become reality.

What is sure is that a small steady stream of women continue to opt out; less than 1.5%. However, that small number and then a really small increase of .1% prompted an entire report by the CDC.

A small number of women can have an impact…