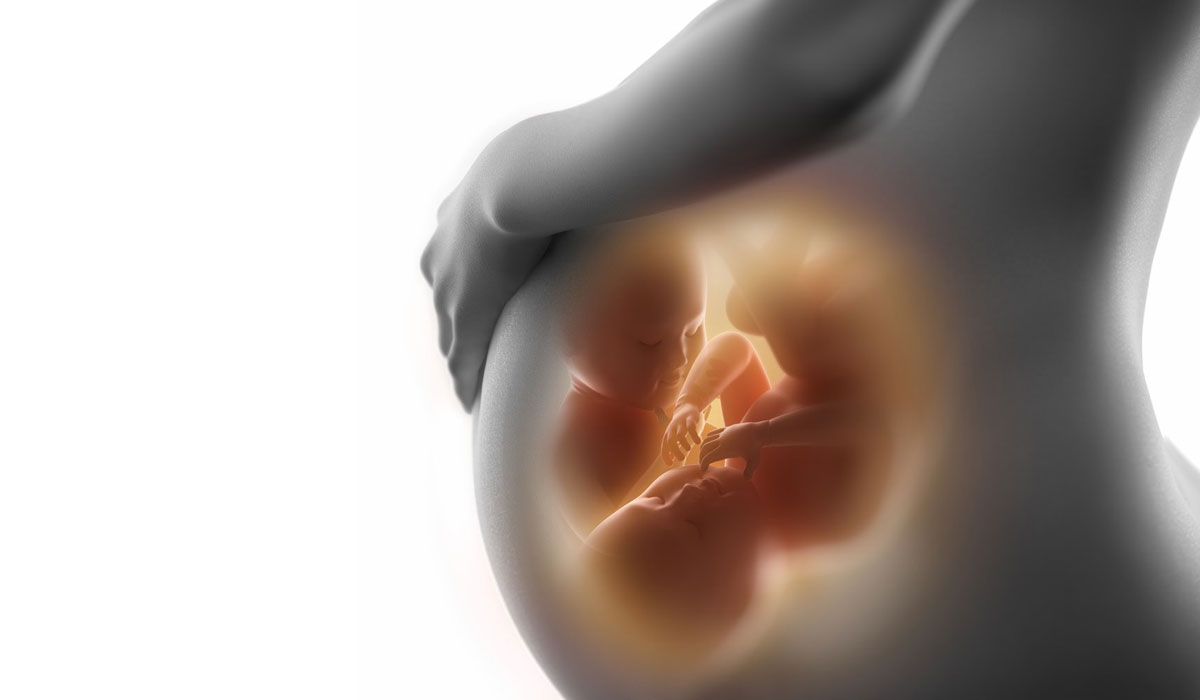 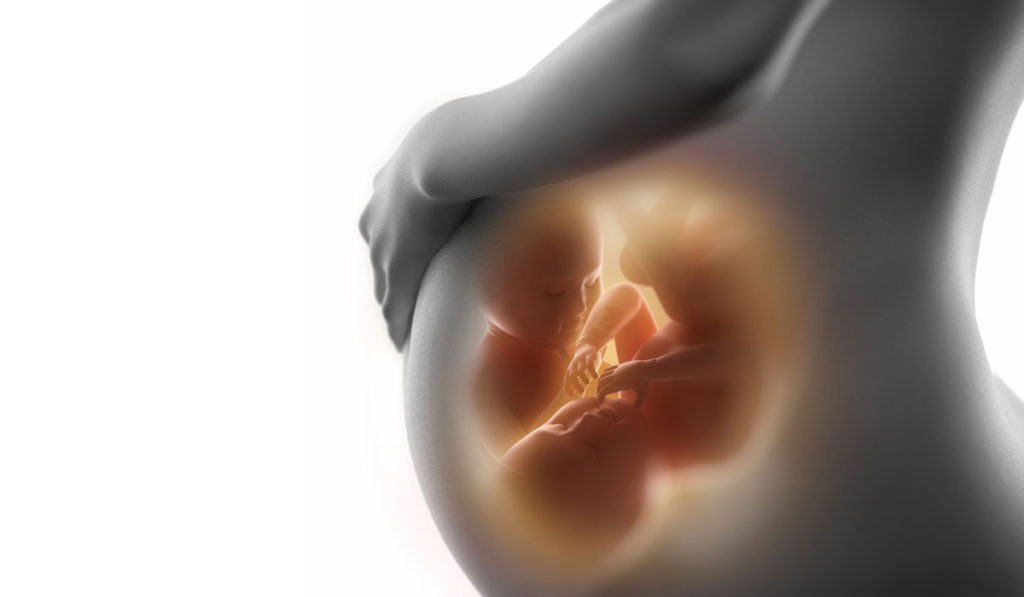 After our last post Breech Baby Resources, we were asked if we had any information regarding the delivery of twins, when twin A is head down.

What a great question! Many twin moms are facing this situation…Here is our answer.

It is important that women expecting twins receive evidence-based information and be fully informed regarding having their babies delivered vaginally or by cesarean surgery.

In healthy pregnant women, when the first baby is presenting down, evidence shows that no outstanding risks exists for vaginal birth.  However, since the cesarean rate has rapidly increased in the United States in the last 30 years, delivering twins vaginally has become controversial.

Women expecting twins are not always encouraged to consider the benefits of vaginal birth, and are sometimes scheduled for cesareans before having the chance at a trial vaginal birth.

As well, physicians are losing the necessary skills to deliver twins when one is head down and the other is in a breech position.

The evidence simply does not support that cesarean birth is the best option for twins when the first is head down.  The decision to give birth to twins vaginally or by cesarean should be made with the mother being completely informed by the evidence, understanding both the benefits and risks.