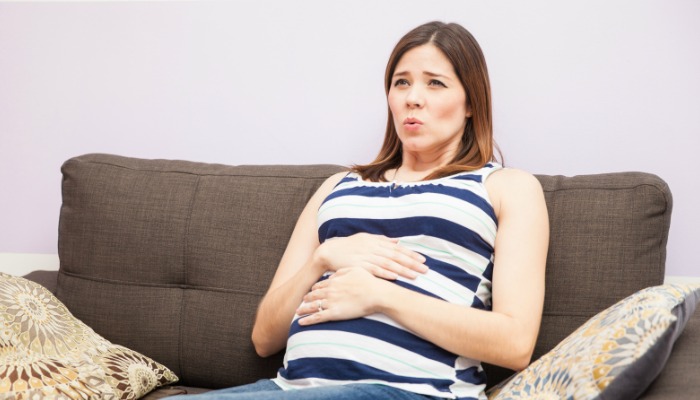 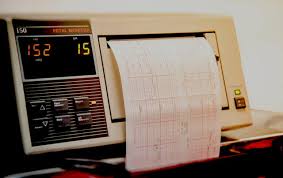 The term Braxton Hicks contractions is out of date.

Women have been giving birth long before 1872 when Dr. John Braxton Hicks “first” described contractions that did not result in imminent birth. (Read about Hicks)

Contractions are as old as time. There is no research to show that confusion existed before 1872 about how birth worked among midwives and pregnant women themselves.

However, doctors, who in 1872 were primarily male were confused about women’s bodies and how birth worked.  Dr. Braxton Hicks wrote:

It was a source of difficulty to the older obstetricians to explain how that, at a certain time, namely, at the full period of pregnancy, the uterus, passive up till then, began all at once to acquire a new power, that of contracting; forgetful that, long before the full period had arrived, the uterus has the power to expel the foetus, and under mental excitement or local stimulation, attempted to do so frequently. But after many years’ constant observation, I have ascertained it to be a fact that the uterus possesses the power and habit of spontaneously contracting and relaxing from a very early period of pregnancy, as early, indeed, as it is possible to recognise the difference of consistence—that is, from about the third month …

The term Braxton Hicks is not useful because it does not reference what a woman feels physically, emotionally, and spiritually when she has a contraction. Women often use the word  Braxton Hicks in question form. They are wondering:

A better term is simply contractions. Women are not as confused when this word is used. The meaning is clearer. It refers to something happening within their bodies.

The unsaid and undiscussed truth is Dr. Braxton Hicks has received too much credit for discovering what already existed. Why in this present day is the innate function of a women’s body and her power being used in memoriam.

As a childbirth educator I explain to my students that every contraction does something. If I were to make a distinction I would say that there are warm up contractions and then contractions that bring your baby today.

The uterus is a large muscle that needs to warm up to work properly, similar to other muscles in our bodies. So months before actual labor the uterus starts to contract as part of preparation for birth. This warming up is normal and important. Warm up contractions can be uncomfortable and they start the gradual labor process.

I think it is important to not use the term false contractions. If you have felt a contraction, then it would not be false to you. Too often what pregnant women feel within their own bodies is invalidated and women lose trust in their bodies.

Each contraction does something. Over hours, days, and months contractions help the cervix to thin and open. Contractions enable the mucous plug to release. They assist the baby to descend and eventually lead to birth.

Labor is complex and gradual. For various reasons it is difficult to grasp how childbirth works. Birth has as many variations as there are people.

This frustrates some and they desire perfect ways to measure and define childbirth.

Why not just let women and birth be what it will. Allow each woman to discover, define, and name her contractions.

The Right to Give Birth
Do We Still Need a Childbirth Movement?
Make Rice Sock to use as a Labor Tool
Do Pregnant Women Have Freedom?